NFL Playoffs Events Near Me 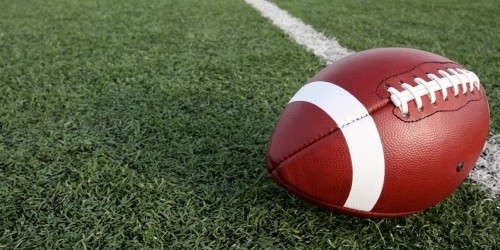 The NFL playoffs are a single-elimination tournament held after the end of the regular season. The top six teams from each conference (AFC and NFC) qualify for the playoffs. The top two teams in each conference receive a bye in the first round, and the remaining four teams play in the Wild Card round. The winners of the Wild Card round then advance to play the top two teams in the divisional round. The divisional round winners then advance to play in their respective conference championships, with the winners of those games advancing to the Super Bowl. The Super Bowl is played between the champions of the AFC and NFC and determines the overall champion of the NFL.