NCAA Wrestling Championships Events Near Me 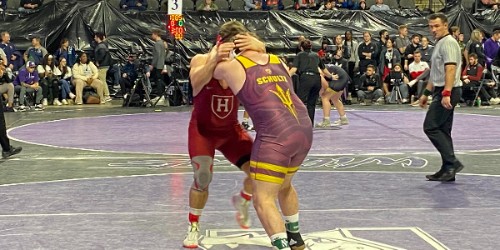 The 2023 NCAA Division I Wrestling Championships are sure to entertain wrestling fans across the nation! Top story lines include Spencer Lee and Yianni Diakomihalis vying for history by getting their 4th NCAA titles. In the race for the team title look out for these top 10 teams:

Also keep in mind these exciting and fan favorite wrestlers as the compete for NCAA Titles and prove they are the best in college wrestling.