Morgan Wallen Events Near Me 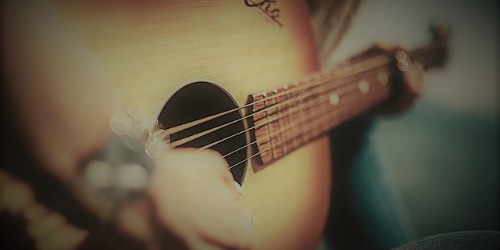 Morgan Wallen is a popular country music singer and songwriter. He rose to fame in the early 2010s, with the release of his debut album, "If I Know Me." He has since released several more albums and singles, many of which have been successful on the country music charts.

One reason for his popularity is his unique sound and style. He has a strong voice and a distinct country twang, and his music often incorporates elements of rock, hip-hop, and R&B, making it stand out from more traditional country music. This unique blend of sounds has helped him to appeal to a wide range of fans, including those who may not typically listen to country music.

Another reason for his popularity is his relatable lyrics. He often writes about themes of love, heartbreak, and small-town life, which resonate with many listeners. His lyrics are usually simple and honest, which makes it easy for people to connect with them.

Morgan Wallen is also popular for his energetic live performances. He's known for putting on high-energy shows that feature a mix of his hit songs and covers of other artists. He is known for his engaging stage presence, and often interacts with the crowd during his performances.

His popularity also stems from his active presence on social media, where he's often engaging with his fans, and sharing behind-the-scenes footage of his shows, and daily life.